Person of Interest: our last goodbye to this amazing series

Person of Interest closes tonight. Between sadness and nostalgia, here’s our toast to this beautiful show that’s been with us for the past five years. 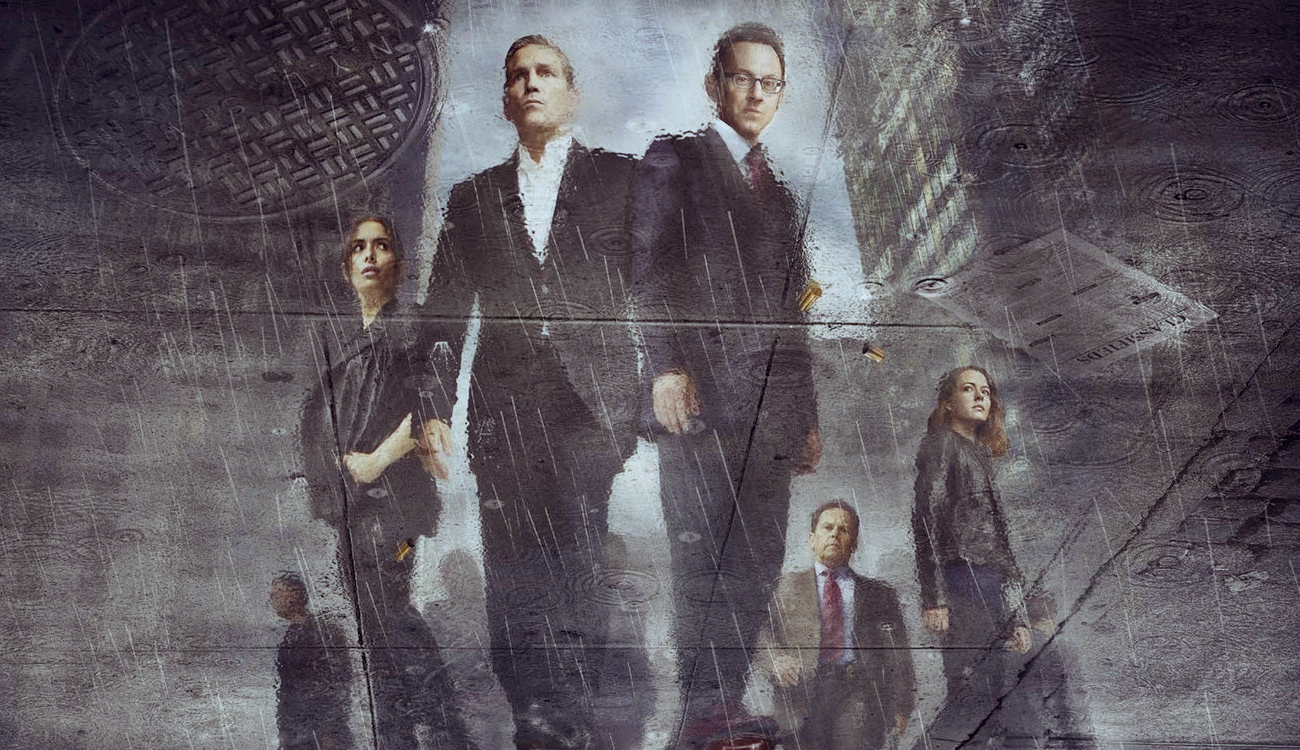 The time has come to say goodbye.

After 5 seasons, 103 episodes and uncountable plot twists, Person of Interest, the CBS series created by Jonathan Nolan, has reached its end.

Of all of the TV-shows I’ve watched, only in two cases I had the chance to be a witness to their whole “life”, starting from before they were aired (first promos, first news) to their final episode. The first of these shows was LOST; ironically, it’s the other main series, together with Person of Interest, that features among its characters Michael Emerson. In all the other cases, the TV-shows I am or was a fan of are still ongoing (eg. Supernatural) or started way before I became their fan (eg. Black Sails) or have stopped being interesting to me at some point (eg. Glee). In few horrible cases that I’m trying to forget, they were cancelled before they could even reach their natural conclusion (Almost-freaking-Human, just to mention one).

The second series I’ve been following since day 0 is Person of Interest: I was there when the first trailers were aired and I’m here now, June 21, 2016, release date of its very last episode, the one that will write the word “end” to a narrative arc that has been with us for the past surprising and sometimes shocking five years.

Many among you have never had the chance to watch this series and let me tell you now, that it’s almost over: it’s a pity. Apparently, in fact, this tv-show didn’t seem to hold the right cards to attract a bigger fandom (half the cast is not that young nor that good-looking, some episodes were definitely slow-going and some people could find the ethical dilemmas the show often indulges on a bit boring). And yet this has been one of the best product found on TV in the past few years and a product that won’t be easily forgotten by those who had the chance to watch it.

Person of Interest never ceased to amaze us fans, but in a different way than most other TV-shows do, becoming one of the most realistic and brave series ever produced.

Its authors have never been afraid to show that the good guys don’t always make it to the end but they never give up and will be remembered for that. That people can do horrible things, but everyone can find redemption. That there is some good in this world and “it’s worth fighting for” even when everyone is saying – you included – that you have already lost. …That love can have thousand different faces and so courage and so faith… and so freedom.

But this series is even more than this… It’s a series that showed us that you don’t need a beautiful actor to make a fan fall in love. That you can dare following your original idea for the plot, even if it will lead you through a dangerous path not everyone will understand or be happy about. And mostly that you can write the word “end” when the time is right, with your head held high, because you know that in doing so you won’t ruin something that was great and deserved to go out with a bang.

It’s not something you see everyday, not in TV-shows at least, and yet these are the choices that made me love this series more and more with every season and what made Person of Interest different from most programs that aren’t as courageous.

Are we ready, as fans, to say goodbye to Finch, Reese, Root, Shaw, Lionel, the Machine? We definitely aren’t. Will we miss them? Definitely we will.

We’ll actually miss them a lot, not only as characters but as companions in these years and symbols of a television age that has never changed as much as it did in the past decade. It was an intense journey that made us think, dream, laugh and cry (very badly). It made us jump during certain scenes because we hadn’t seen them coming; it broke our hearts because we knew that not everything would be all right in the end – in life it’s often so – and yet we couldn’t stop hoping that our heroes would find their happy ending. We just couldn’t stop caring for them and cheering for them while they kept fighting this invisible enemy the rest of the world simply took for granted.

So our thank you goes to Jonathan Nolan who created all of this, to the directors and writers who were able to face important themes and never hid the less poetic or hard ones, to the actors who made this journey unforgettable. But most of all thanks to them: to Harold Finch and John Reese, two characters who aren’t perfect human beings and in this are more real then most, symbols of how life can change, of how our choices can make a difference … and mostly of everything that’s good and honest and loyal in this world. They will stay with us for long years to come and we are kinda grateful for it.

Charisma.ai helps you create interactive stories and believable characters, and learn how to work with non-linear storytelling. An introduction about this cutting-edge company, before we get to know its CEO, Guy Gadney, better.