The Fanheart3 Awards to movies and actors that impacted fan culture the most during Venezia 73 have been assigned. Discover our categories and winners in this article.

Another cinematographic year has come to an end and the Venice Film Festival bids goodbye to its guests and public after one of the best editions of the past decade: few unacceptable movies, surely some debatable choices, but good quality for most of the films presented and memorable pictures that will stay with us for a very long time. 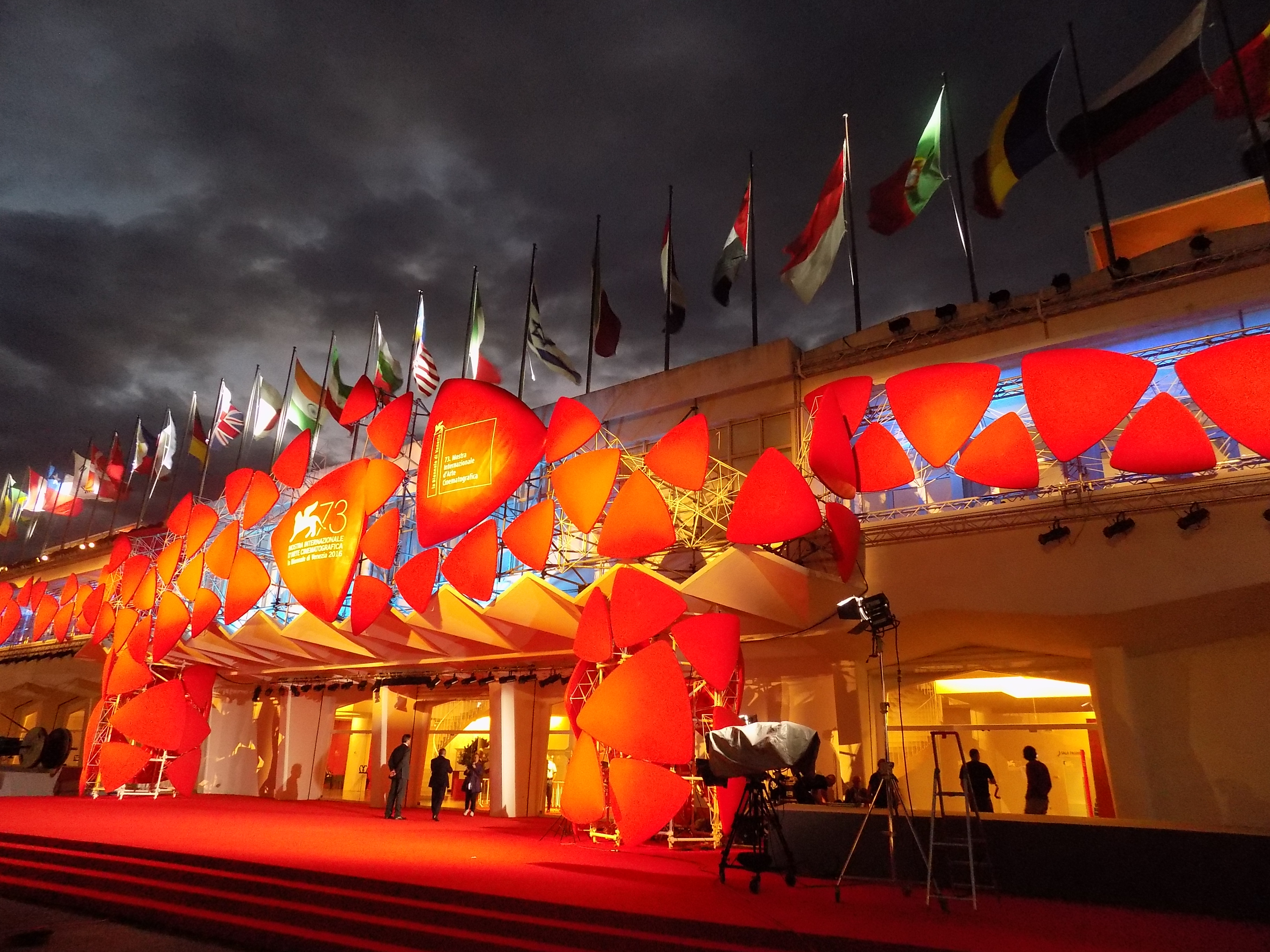 It was a dark and stormy night…

The Italian festival passes on the torch to Toronto as a winner, with little to envy  both in terms of accreditations and of celebrities (source).

The only thing that it still misses is probably a specific section dedicated to what Italians call “film di genere” (horrors, action movies, sci-fi stories and so on…) to which the Toronto International Film Festival devotes a whole area, the Midnight Madness. Despite this, Venezia 73 left us with some hope for the future even in relation to this aspect, with its choice of welcoming movies about cannibals, aliens, demonic presences and ghosts, both real and imagined.

Fanheart3 was at the Venice Film Festival for the whole ten days and spent them living like a cinephile and feeling like a fan. After endless visions and discussions, however, we were able to find the perfect conjunction between our two souls in the creation of a collateral contest dedicated to fans and to those movies that have the potential to become of interest for them.

An important premise, though: when someone talks about fans and products for fans the immediate reaction is to imagine movies made to interest larger sections of the population, movies with few redeeming qualities and certainly nothing authorial about them. This is partially true in everyday life (even if blockbusters, too, have their strong moments) but during a festival it is rare to find this kind of productions. Therefore, the element of “being of interest for fans” acquire a whole new meaning in this specific context and it takes into consideration other aspects: the potential of a film to become a cult movie is certainly one of the most important. Other examples are: movie content in relation to what usually attire fans’ attention (like believable relationships and characters’ development); the quality of acting; plot choices that leave space to a more open analysis and to fans’ usual processes of interpretation and elaboration of the material they are interested in.

So, in this sense, a movie “for fans” is something more and not something less than other movies. Even if our selection does not necessarily include the movies we liked the most in this Festival, it certainly aims at emphasizing aspects of the films we selected that, in our opinion, make them even better than what was recognized by official juries and critics. Aspects that open up the possibility of spreading knowledge of these movies and, in general, of authorial films in a sub-culture whose influence, in the current years, has become more and more relevant.

to movies, actors and actresses of the Venice Film Festival that potentially contributed to the future development of fan culture

Inspired by the 2015 Golden Lion Desde allá, the Fanheart3 Awards are currently at their first edition and involve a jury of three members of Fanheart3 who watched 40 movies from different sections during the Venice Film Festival.

Awards were assigned to movies that will impact discussion and creativity among fans the most and, consequently, could inspire fan activities like fanfiction writing, fanart and gifset production, fanvideo creation and so on.

About the Awards categories:

The Coppa Momoa (Momoa Cup) for best actor and best actress is assigned to those performers who were able to better convey a multidimensional or original character with a believable psychological characterization, and to spark sincere fascination in the public for their life and personality. It also refers to those performers who gave life to a peculiar scene that has the potential to become a cult one in the upcoming years.

The Nave D’Argento (Silver Ship) is assigned to the couple of characters with the most interesting dynamics: their relationship presents a significant romantic and/or sexual subtext that will certainly generate a further elaboration by the audience.

In fan culture the expression OTP (one true pairing) refers to a couple of characters whose relationship appears the most interesting to the fan who is enjoying a product: the fan usually ends up exploring this relationship and the effects on the characters involved through the creation of fanarts like fanfictions. The characters can be a woman and a man (het OTP) or two men or two women (slash OTP).

The Effetto Cumberbatch (Cumberbatch Effect) is assigned to an emerging actor  or actress for their role in a movie and whom the jury believe could be of particular interest to fans if this role was known among them.

The Premio Fanplot (Fanplot Award) is assigned to the best screenplay, the one that can inspire the most curiosity and fascination in the audience but also leaves enough space to the fans for a deeper analysis and elaboration of the material it describes.

Menzione Speciale for the product with the highest fandom potential

The Menzione Speciale (Special Mention) is assigned to the movie the jury believe has the highest probability of generating its own popular fandom.

The Graffetta d’Oro (Golden Paper Clip) is assigned to the movie that has the highest chance to become a cult movie: the one every fan should watch, the one people will talk about the most, the one with the cast more related to fandoms already in existence. Most of all, the movie with themes and scenes that reflect fans’ appreciation schemes and interests.

The winners of Venezia 73 are: 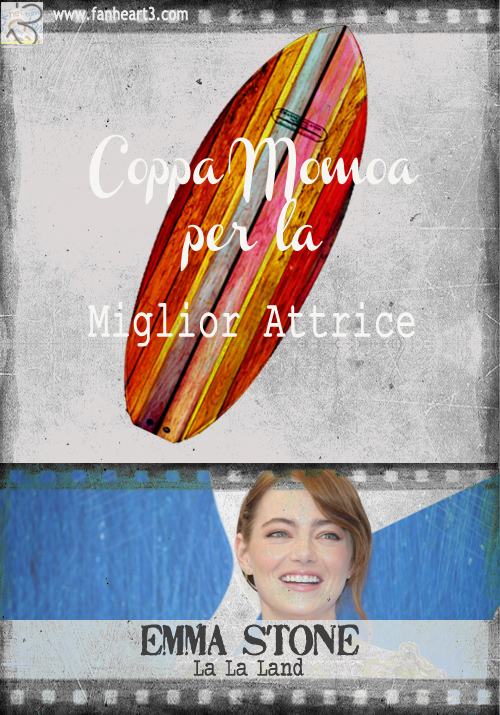 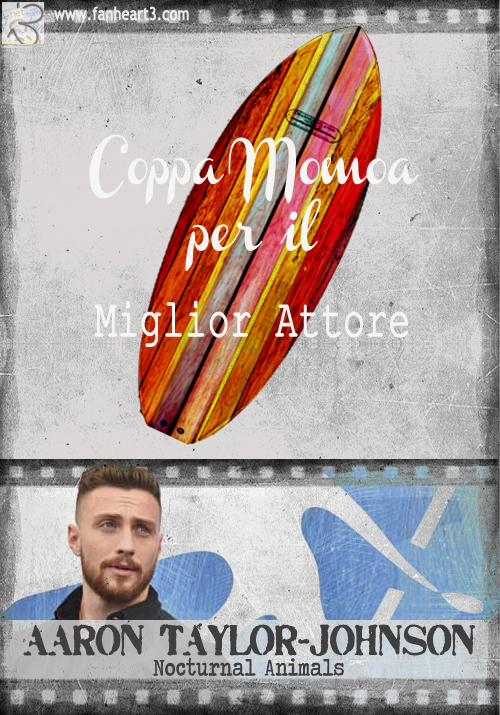 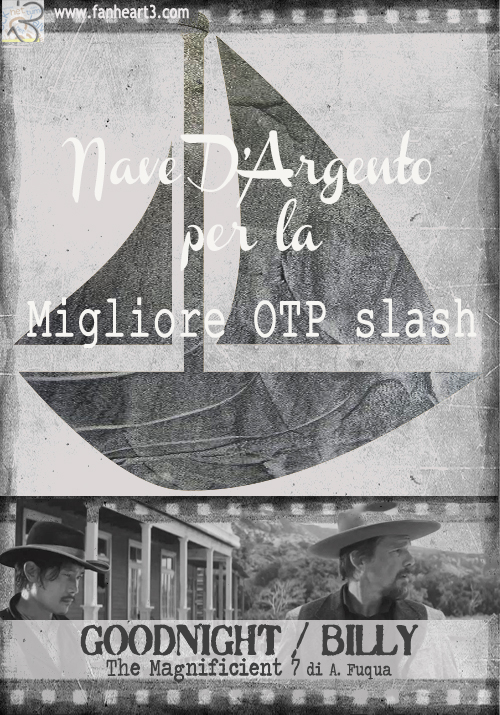 Silver Ship for best slash OTP to Goodnight and Billy from The Magnificient 7 (by A. Fuqua) 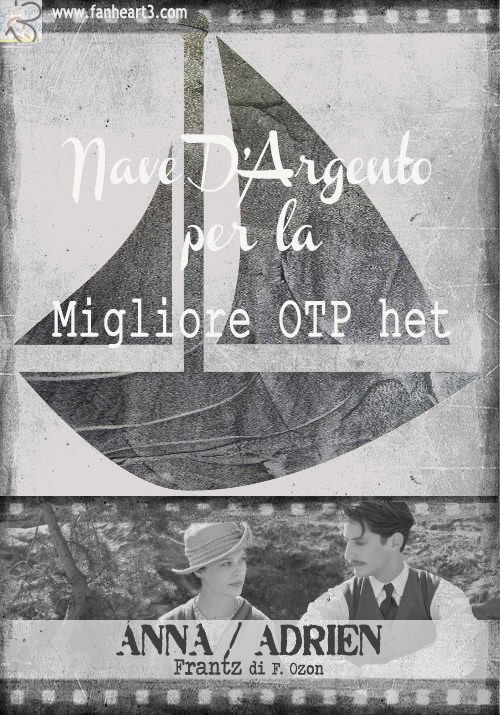 Silver Ship for best het OTP to Anna and Adrien from Frantz (by F. Ozon) 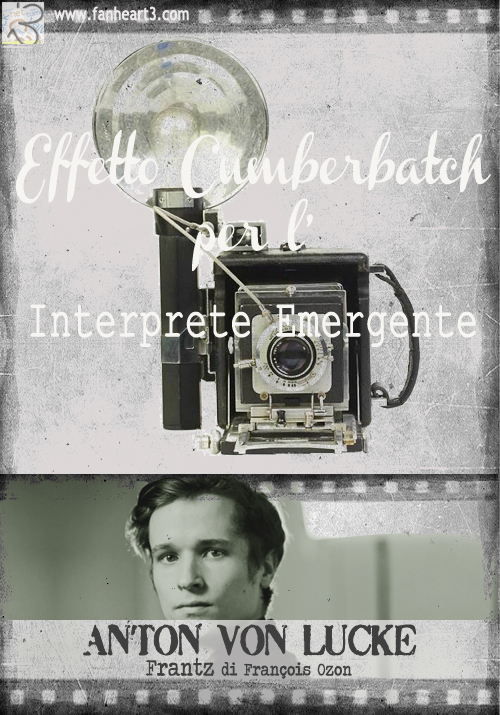 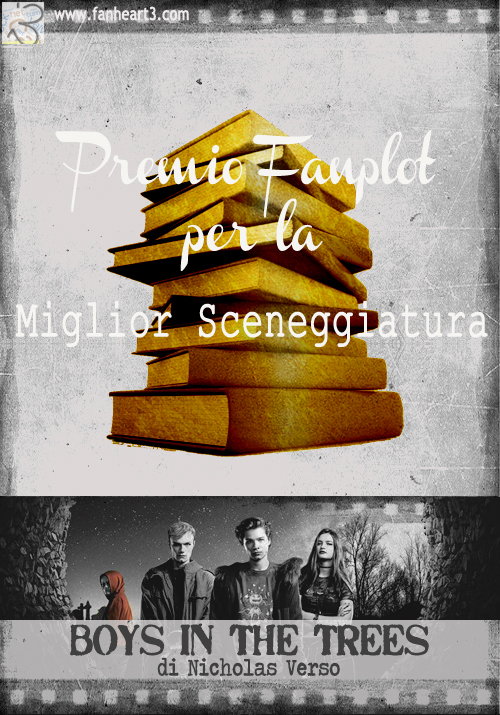 Fanplot Award for best screenplay to Boys in the Trees (by N. Verso) 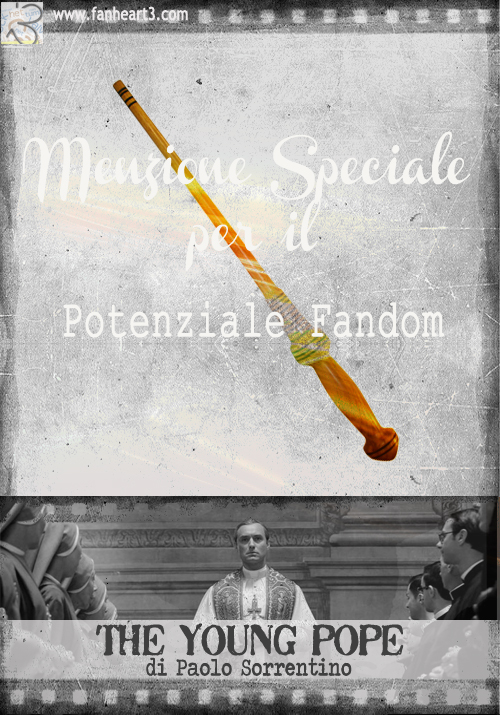 Special mention for the product with the highest fandom potential to The Young Pope (by P. Sorrentino) 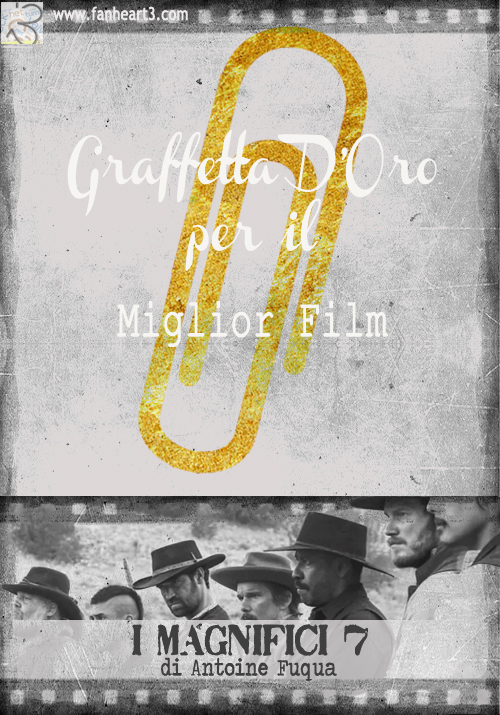 Golden Silver Clip for best movie to The Magnificient 7 (by A. Fuqua)

Visit our facebook page and let us know if you watched these movies and what you think about them!

To everyone, see you in Venezia 74!